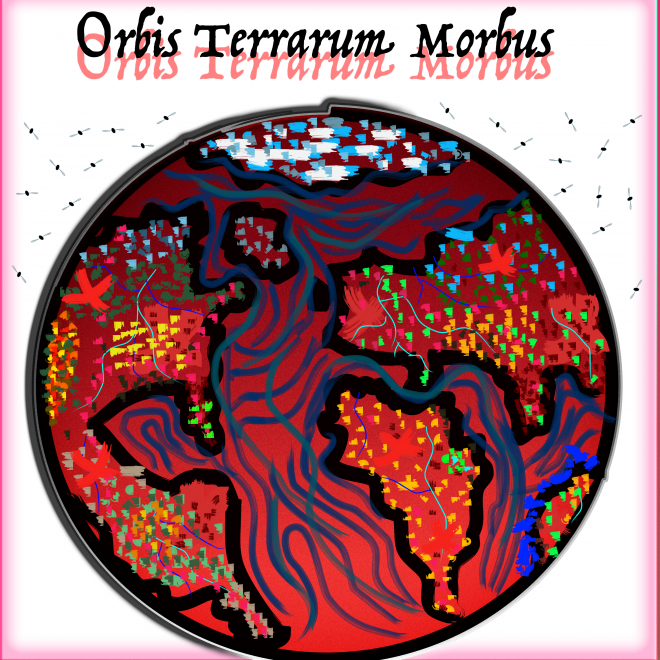 Jack has just returned to Syracuse from his holiday break in LA. It doesn’t get very cold where he comes from, so he appreciates his chilly time at school every year. As he steps out from the airport, he feels the icy tingle of his most favorite thing: snow. It’s just a flurry, but the winter’s rain still makes its way onto his blushing cheeks. As his ride up pulls up, he is filled by the optimistic warmth of what the semester entails.

It’s been a couple of weeks now, and the semester is officially underway. Classes are more work than he remembers, but he feels this way every year when he returns. The cold weather has already lost its initial luster, but it’s not without its comforts. Between the toasty vanilla lattes from Starbucks, and the occasional midnight sledding trek, he takes pleasure in the fact that his experience could hardly be rivaled elsewhere.

Jack’s semester is flying by, yet he can could only imagine what’s to come.

As the first signs of warmth begin to appear, and the school preps for spring break, Jack starts to sense the dark cloud growing above the world; a storm which the world is woefully prepared to handle.

The possibility of not returning due to a novel virus has officially been revealed, they call it COVID-19. Jack sits in limbo, awaiting the final verdict.

Jack’s greatest fear has been realized, and he is left to finish his semester in solace. Meanwhile, the storm rages on outside, growing stronger every day. The exponential growth of infections does not bode well for Jack’s world, and he starts to understand the true gravity of the situation. With cases reaching all-time highs, panic begins to set in.

America leads the world in cases and a complete lockdown has begun.

Jack has never seen the world so silent, nor has he been so bored. He feels as though things may never return to normal.

To his amazement, as Jack’s hopelessness reaches a new high, a glimmer of light begins to peak through. With restrictions easing, and summer fast approaching, Jack feels cautiously optimistic.

The summer proves to be in accordance with the popular phrase “unprecedented”, but Jack is simply happy to be out in the sun. As reports and projections fluctuate between dire and splendid, Jack tries his best to simply not think about the pandemic. His usual employer is unfortunately forced out of business, but this creates new opportunities for him. With his newfound time, he is able to spend more time with his family and friends, and even goes on a couple of dates with his long-time crush. All the while though, Jack anxiously waits to see if SU will open for the fall semester. As much as he cherishes his time at home, he can’t imagine another online semester around his family.

With only a few more weeks of summer left, the moment Jack has been patiently waiting for has come: an email from Syracuse University.

Unable to find it at first, Jack finally rejoices. The ability to resume studies in person has finally been presented. After months of doubt and despair, Jack’s wish has come true. He can see his friends again. He can see his campus again. He can eat the sub-par dining hall food again. And most of all, he can experience his favorite season of them all: fall.

Menacingly however, the pandemic waits patiently for its time to strike.

William is a finance, economics, business analytics, and psychology major. He is interested in music production on the side, when he has time.

YAY! It’s that time again, we have 8 new posts u

Sorry for the wait!! The next 6 anthology pieces h

Get excited! The next 7 anthology pieces have been

The time you have been waiting for has arrived! Ou

Congratulations to all the member of the honors co

Thank you to everyone who submitted! We are offici

At TYSW, we want to know about you! Explore a new

The deadline is September 26th! Go to the link in

🌿We can’t wait to receive your submissions! R

Tell Your Story Walking is a creative nonfiction a